One of the most beautiful small towns in Germany 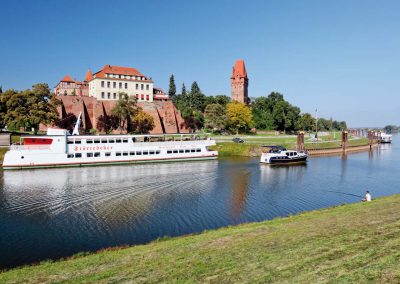 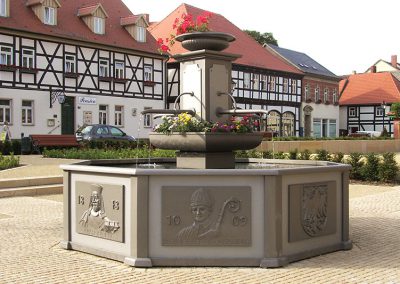 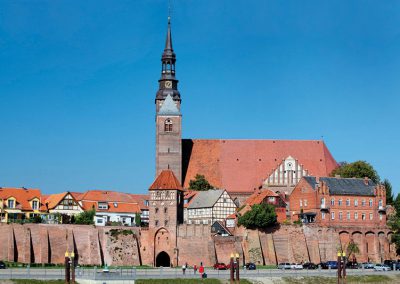 A place to experience history

The old town of Tangermünde with its picturesque half-timbered houses, some of which are over 370 years old, is still completely enclosed by a town wall. The 3 city gates bear witness to the former wealth and prosperity of this old Hanseatic city.
In the middle of Tangermünde’s old town, the 24-metre-high late-Gothic town hall with its decorative gable dating from 1430 rises up on the market square. You can visit the former council hall as part of the guided tour unless a wedding is taking place within the beautiful building.

In the basement and on the ground floor of the old town hall the Museum of Tangermünde History is located (Stadtgeschichtliches Museum). It illustrates historical events, such as the fatal story of the „Grete Minde“, who is said to have set fire to Tangermünde in 1617 and was „smoked to death“ at the stake two years later.  Together with the Stadtgeschichtliches Museum, a total of 3 museums in Tangermünde invite you for a visit. The Castle Museum is located in the former residence of the castle’s captain and houses a permanent exhibition on the history of the castle. The museum „SCHULZENS Zeitreise“ displays many different household objects and vehicles of the most different kinds. On request, a visit to the museum can also be included in a guided tour of the city.

Together with the castle, Tangermünde once had over 30 large and small towers. The highest one is the steeple of St. Stephan’s Church. It not only towers above the 12 remaining towers of Tangermünde, but is also the highest church tower in the entire Altmark. 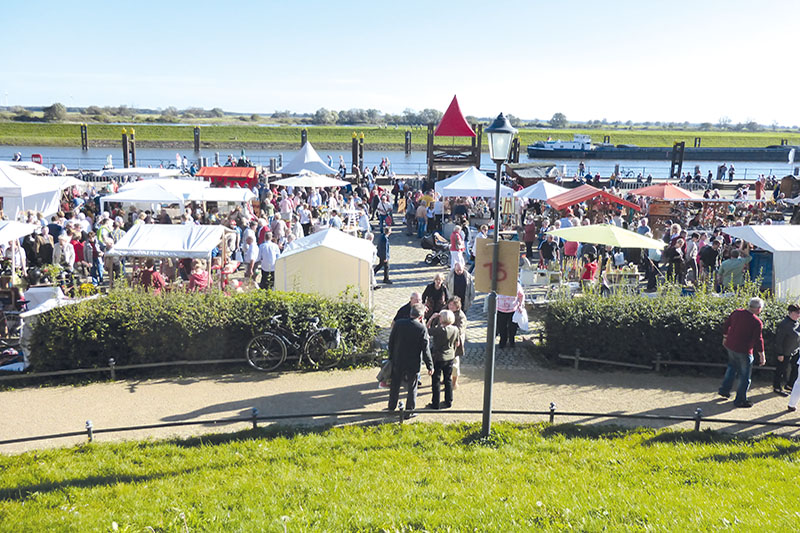 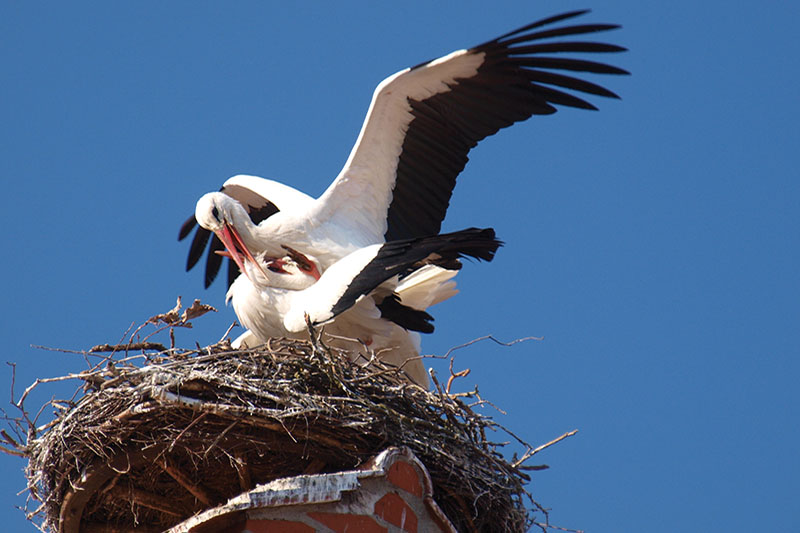 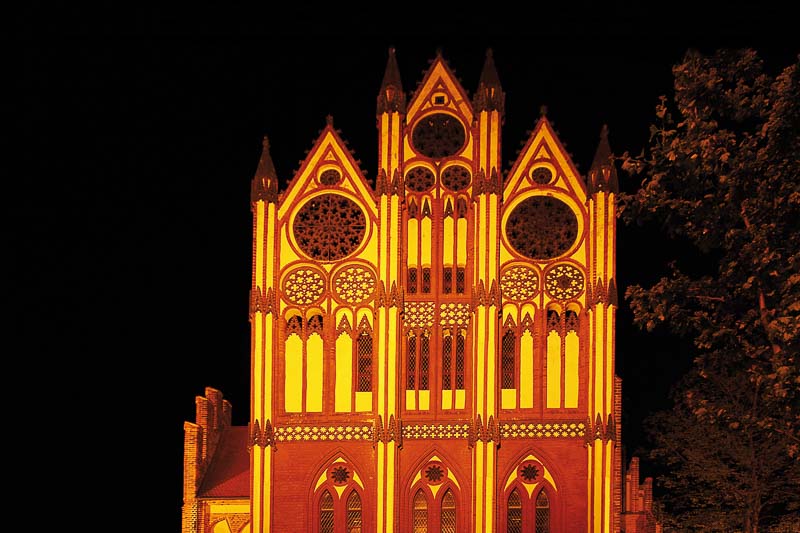 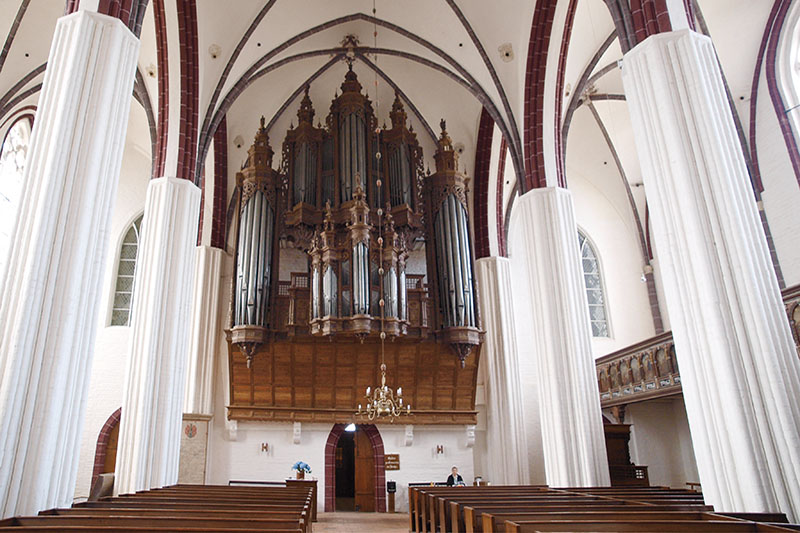 A visit to the town church of St. Stephan is not to be missed. The colorfulness of the interior and the diverse furnishings have been lovingly restored and are well worth seeing. Inside you will discover one of the 10 most valuable organs in Europe – authentically restored by the famous Hamburg organ builder Hans Scherer the Younger. Let yourself be enchanted by the special sound and the mid-tone tuning of this early baroque organ.

Take a seat in one of the numerous street cafés in Tangermünde or enjoy a glass of wine in one of our summer gardens after your walk through the city. During a special city tour in Tangermünde you can relive the history of „Grete Minde“ from the perspective of the poet Theodor Fontane.

Taste the famous Tangermünde „Cow-tail beer“ in one of the pubs, such as the church of St. Nikolai at the Neustadt Gate. A visit to the SCHULZENS brewery is also recommended. Enjoy the home-brew from the brewery re-established after more than 100 years.

Enjoy the peace and quiet of the almost untouched Elbe lowlands near Tangermünde, take part in a nature study excursion, hike in the surrounding area or cycle along one of our popular cycle routes.
High and low water and ice on the Elbe are the only exceptional factors preventing an excursion by boat.